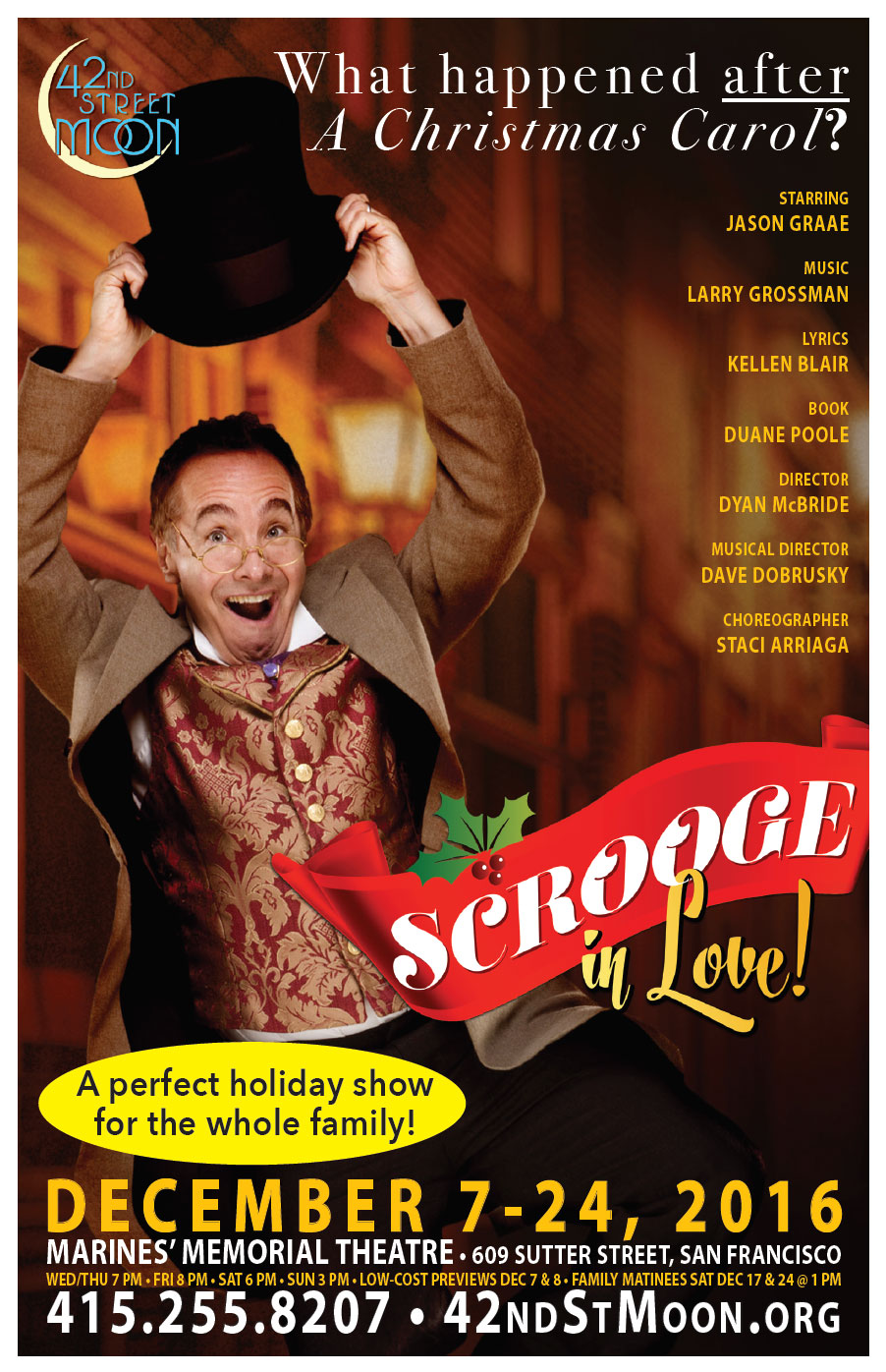 It’s the First Day of Rehearsal for Alice Ripley and Irish Rep’s...